It is easy to talk about being the city of the future. Actually becoming that city is much harder – particularly with the challenges of a rapidly growing population, climate change, pressure on natural resources and political and economic uncertainty.

Canary Wharf Group has a clear vision that enables us to put our words into action: by designing out waste, building in resilience and promoting a zero-carbon economy, guided by detailed, long-term targets. As a city of the future, we are already taking placemaking to the next level, creating the blueprint of tomorrow’s intelligent, flexible, connected city.

Our vision is to inspire positive impact by creating places that are healthy, thriving, sustainable and future-ready.

We have always been building the city of the future. When work began on Canary Wharf in 1987 on London’s former Docklands, the area was a desolate wasteland. Few would have envisaged the scale of transformation we have achieved in the three decades since. Along the way, we have learned much about how cities grow, lessons that inform the Canary Wharf of the future. 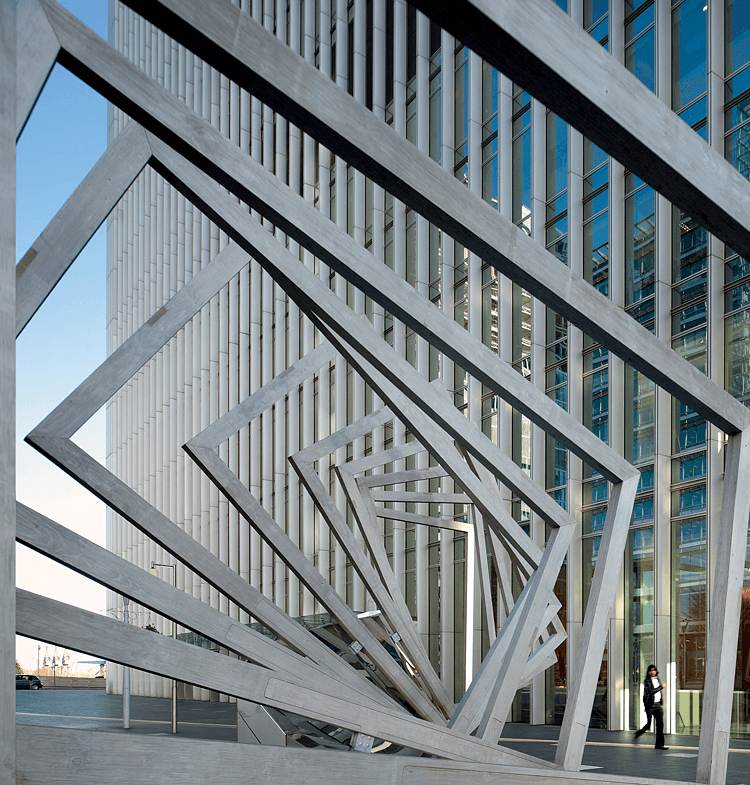 We have a rigorous, transparent approach to environmental data and performance monitoring. We aim to account for 100% of the data from all our operating companies. 5.1 Reporting approach.

This website uses cookies to improve your experience while you navigate through the website. Out of these, the cookies that are categorized as necessary are stored on your browser as they are essential for the working of basic functionalities of the website. We also use third-party cookies that help us analyze and understand how you use this website. These cookies will be stored in your browser only with your consent. You also have the option to opt-out of these cookies. But opting out of some of these cookies may affect your browsing experience.
Necessary Always Enabled
Necessary cookies are absolutely essential for the website to function properly. These cookies ensure basic functionalities and security features of the website, anonymously.
Functional
Functional cookies help to perform certain functionalities like sharing the content of the website on social media platforms, collect feedbacks, and other third-party features.
Performance
Performance cookies are used to understand and analyze the key performance indexes of the website which helps in delivering a better user experience for the visitors.
Analytics
Analytical cookies are used to understand how visitors interact with the website. These cookies help provide information on metrics the number of visitors, bounce rate, traffic source, etc.
Advertisement
Advertisement cookies are used to provide visitors with relevant ads and marketing campaigns. These cookies track visitors across websites and collect information to provide customized ads.
Others
Other uncategorized cookies are those that are being analyzed and have not been classified into a category as yet.
SAVE & ACCEPT